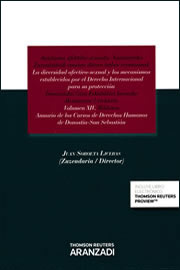 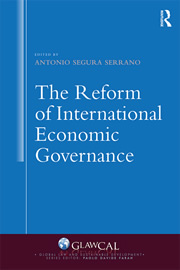 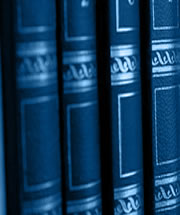 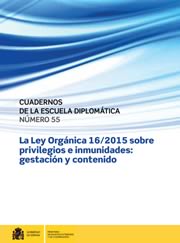 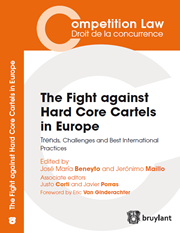 An effective prosecution of cartels is a top priority for European Competition Authorities and a very relevant outcome for the good functioning of our economy. Despite relevant advances in the last decades, there is still need to improve the effectiveness of cartel prosecution in Europe. This book assesses the current system, identifies recent trends, best practices and future challenges. Looking not only at enforcement by the European Commission and the European Court of Justice, but also at enforcement in some relevant Member State jurisdictions, this collective book reviews key issues for public and private enforcement in cartel cases, such as, among others, the importance of institutional design of the Competition authority for cartel prosecution, the design and implementation of leniency programs, the type, level and calculation of fines, or the use of evidence and settlements. It also deals with key aspects of judicial review of administrative decisions. Furthermore it examines the experiences of criminalization of cartels in Europe and new developments regarding claims for damages by cartels victims. 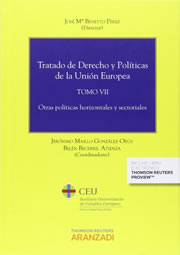 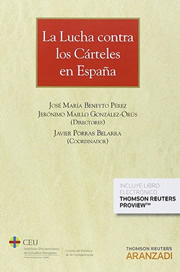 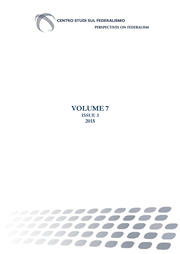 The present special issue of Perspectives on Federalism reflects on the nature and characteristics of solidarity within a supranational context, it explains what solidarity has meant so far in the EU, how much solidarity we had during the crisis, what type of solidarity is needed and how to build it. It focuses on the new economic governance and its solidarity mechanisms during and after the economic crisis but tackles other related fields such as its impact on services of general economic interest or the European budget, as well as other areas where solidarity is also discussed such as the free movement of persons.

This monographic issue has its origin in the International Conference “Solidarity in Hard Times. Solidarity and the European Social Model in times of economic crisis” organized by the University Institute for European Studies (IDEE) on 11-12 June 2015 in Madrid, within the Jean Monnet Network MoreEU (“More Europe to overcome the crisis”). 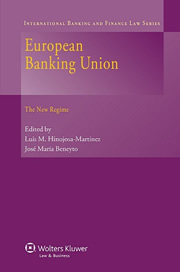 ‘L’Europe se fera par la monnaie ou ne se fera pas’ [Europe will be made by currency or it will not be made], warned economist Jacques Rueff as long ago as 1949 – a prophetic remark that has become highly salient since the financial meltdown of 2008 severely threatened the European integration project. The depredations of the crisis quickly led to the development of the European Banking Union, with the goal of recapitalizing or otherwise resolving troubled banks in ways that minimize taxpayer cost and systemic risk.

The bulk of the new institution, which contemplates a single supervisory system and a single recovery and resolution mechanism for troubled banks, is now established under European legislation.From a perspective both constructive and critical, this book provides a legal, economic, and political analysis of the European legislation enacted so far to implement the Banking Union. The twenty-one distinguished contributors include lawyers and economists, scholars and practitioners, European civil servants, think tank specialists, and private operators. 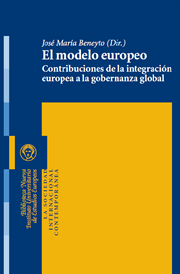 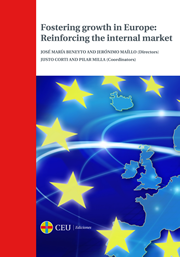 The creation of the Single Market, with its 175 million employments, 21 million undertakings and 500 million consumers, is one of the most emblematic projects of the European integration process, an uncontestable success in spite of its imperfections. This book aims at, on the one hand, reminding the value of the Single Market and the importance of preserving its achievements; and on the other hand, identifying its lacunae, discussing some of them and advancing proposals to fill the gaps and to improve its functioning… 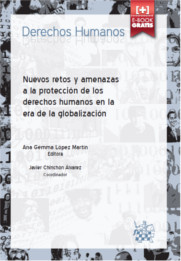 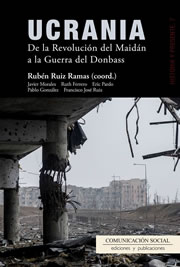 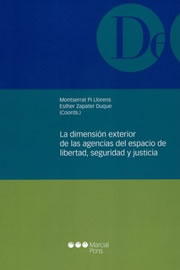 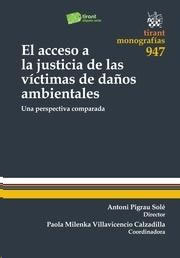 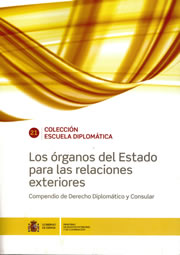 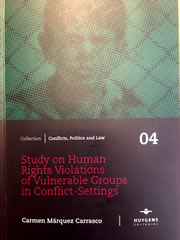 This study has been written in the context of a research study dealing with "Human Rights Violations in Conflicts" which aims at providing an analysis of human rights violations of vulnerable groups in violent conflict and crisis settings. The book provides a specific focus on the list of vulnerable groups which has been identified in the EU Strategic Framework and Action Plan for Human Rights and Democracy: namely, children, women, refugees and IDPs, and indigenous peoples. 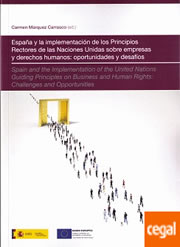 BRICS’ potent upsurge (Brazil, Russia, China, India and South Afri¬ca) in the last few years and its increasing role in the global arena is confirmed by the fact that its five Member States account for 40% of the world’s popula¬tion and 25% of the GDP, having created half the global growth last decade.

Furthermore, there are other facts related to the BRICS that require a profound analysis. On the one hand, it is important to highlight the continuous connectedness exhibited by the five members of the bloc re¬garding global issues or international conflicts discussed in international fo¬rums. On the other hand, trade relations between the European Union and the BRICS bloc members provide data certainly spectacular, having reached a global trade exchange of over 900,000 million euros in 2013, with a negative balance for the EU of over 200,000 million euros. Therefore, this range of strong reasons led us to examine the relations between the European Union and the BRICS.